In his capacity as director, Dennis R Minano serves as an advisor on energy and environmental for Wavefront. He also leads various groups and companies who formulate future US policies in this area. These activities build on his career work aimed at crafting new policy in several broad-based forums.

Prior to Wavefront, Minano spent 30 years at General Motors,where he started as an attorney and was involved in marketing, product liability litigation, and energy and environmental law where he was designated Practice Area manger of the Environmental and Energy Law Group. In 1992 he was elected by the GM Board of Directors as Vice President of Energy and Environmental, where he was given business responsibility for the topics. He remained in that role until his retirement in 2002. During that time he also served as the Vice President of Communications and managed GMs’ Public Policy Center. Following his GM career he became Chair of the Board of IntegriGuard, LLC, a private company providing financial oversight review of payments made under the U.S. Medicare and Medicare programs. 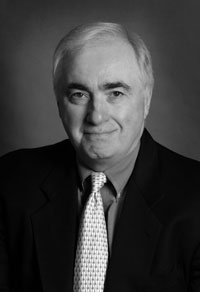 A director of the Corporation as well as President of Cambridge Products since 1986. He has also been President of Boulder Leasing since 1994. He was also a Director of Triant Technologies from 1998 to 2001 and was a Director of Integrated Business Systems Services from 2001 to 2002. Mr. Kazanowski has an extensive background in business entrepreneurship. He began his career as an Automotive Designer at the Ford Motor Company but quickly chose a path of developing his own companies. He is the founder of Cambridge Products, Village Art Studios, Business Television Video, Burka Operating Companies and Airman Pneumatic Controls. Mr. Kazanowski has also been actively involved in the development of companies such as Triant Technologies, Integrated Business Systems, Buz.Fm, Premier Exhibitions and Wavefront. Mr. Kazanowski is actively involved in the Angel Investing Network, supports numerous non-profit organizations, and is currently an advisor to the University of Arizona Surgical Department and Research Center. 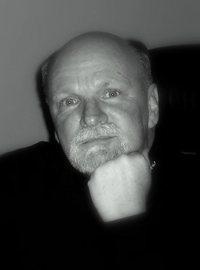 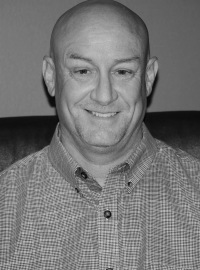 Smith brings more than 35 years of extensive domestic and international experience with both major oil and gas and independent producers. He holds a Bachelor of Science in Petroleum Engineering from the University of Wyoming. Most recently, Mr. Smith was Chief Operating Officer and Board member of Great Plains Operating, LLC (“GPO”). He brings widespread skills in the management, engineering, acquisition and divestiture of oil and gas companies. Smith’s experience and connections in both the major and independent oil and gas company arena will be a great addition to our growing company. Prior to GPO Smith was an equity partner and VP Operations with Grayhawk Energy in Texas, VP Operations with Cortez Oil and Gas as well as holding various operational and engineering positions with ARCO and Burlington Resources/Meridian Oil.